Edinburgh Castle and the Dragon Hunt

Edinburgh Castle and the Dragon Hunt

Edinburgh. An old and new city at the same time, sits near the eastern coast. Rising out of the center is a sudden craggy, moss-covered mountain topped with a breathtaking castle. The battlements look out over the city as the castle walls stop right at the sheer ledges. 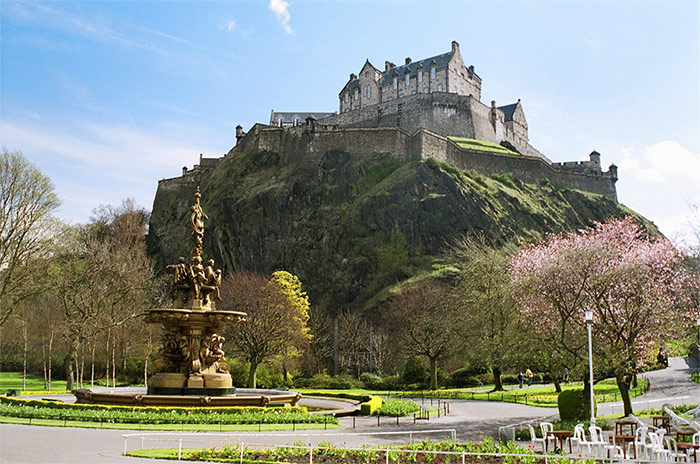 We wound our way up to the castle gates and let the children loose. The dragon hunt was on! Somewhere in the caste was a fire-breather waiting to be found. Evan, Hannah and Rebecca missed no room, no dungeon, and no corridor in their quest for the dragon. 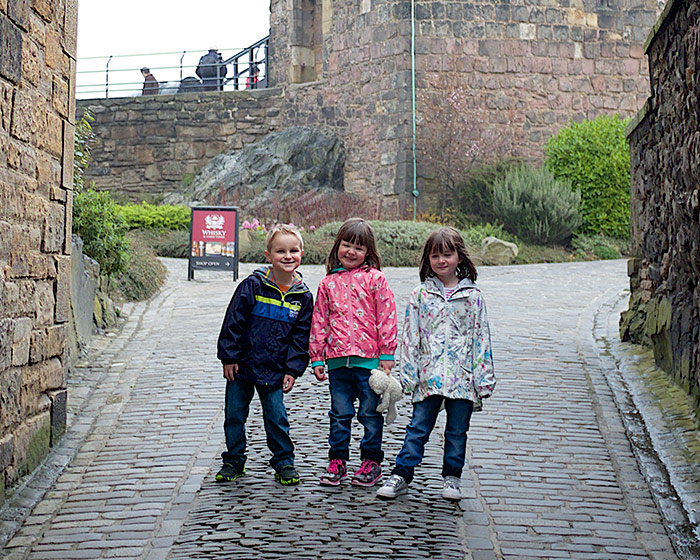 We discovered a 30 meter deep well and the kids were convinced the dragon was living at the base. Where they got that idea, I have no clue. 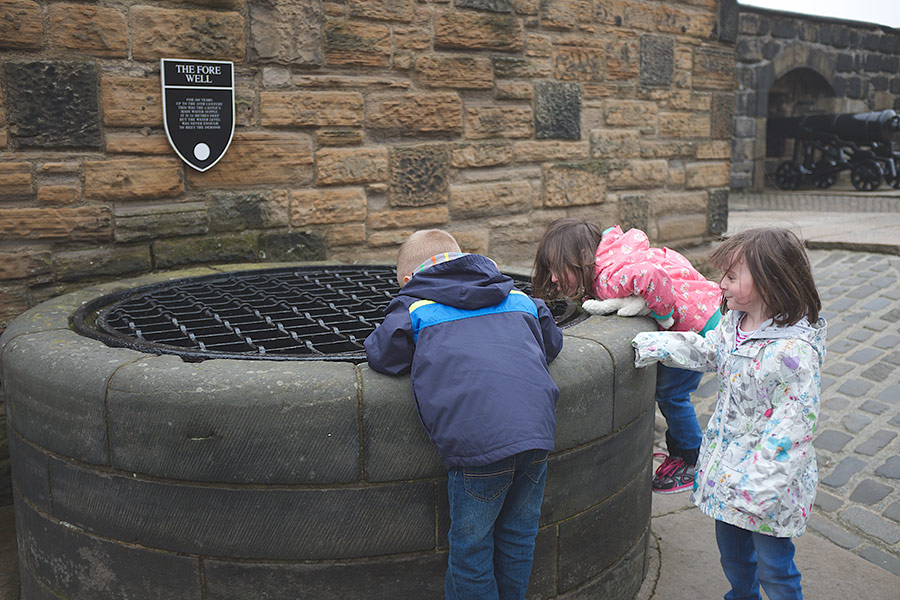 Onto the armory to gear up for a fierce battle against a hulking fire-breather. Spears, swords, armor, and pistols abound! Floor to ceiling, wall to wall. Preparation is key. 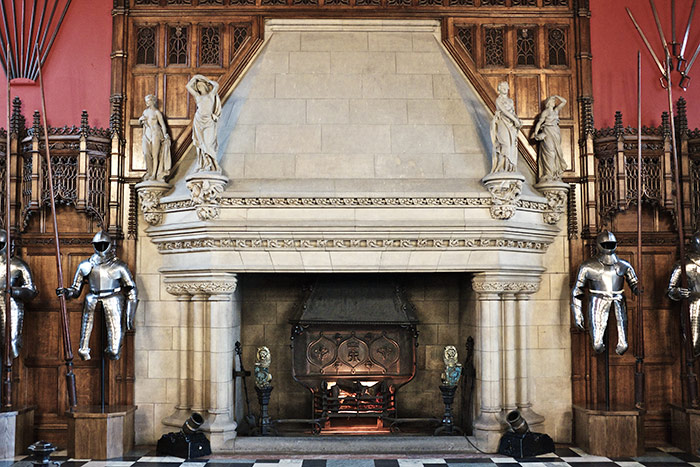 Perhaps the top of the castle would reveal the beastie’s place of rest? As good a plan as any.

Finally! A weapon worthy to be named a dragon slayer, Mons Meg! A bombard from 1449 firing 510mm rounds. Eat that, scaled foe! 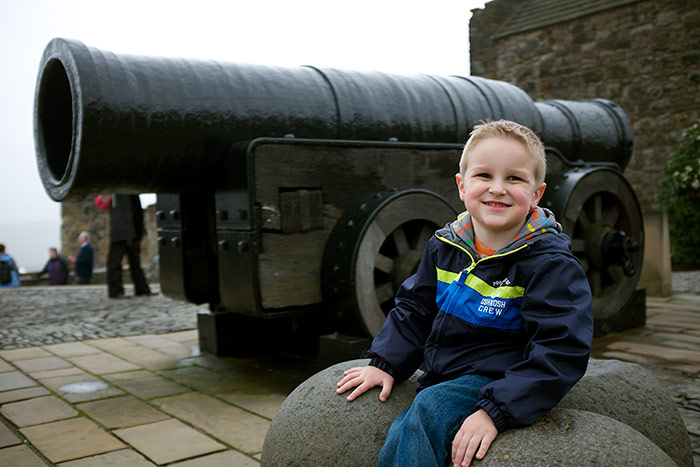 The ladies were happy for the peace and rest the game brought to all on our journey. 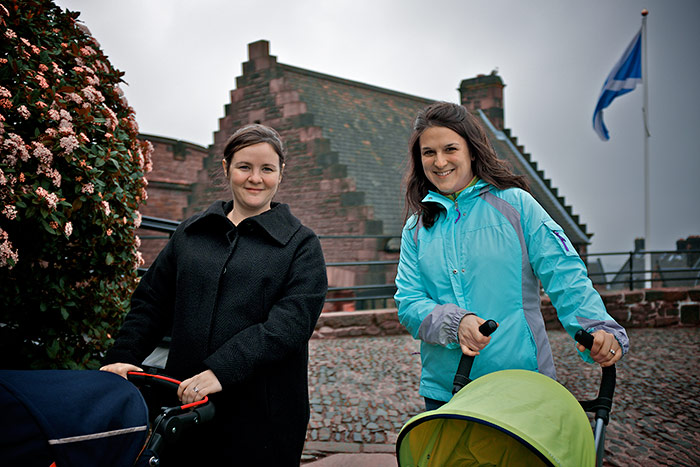 The kids had a huge blast, though we’re still not quite sure if they knew we were playing a game